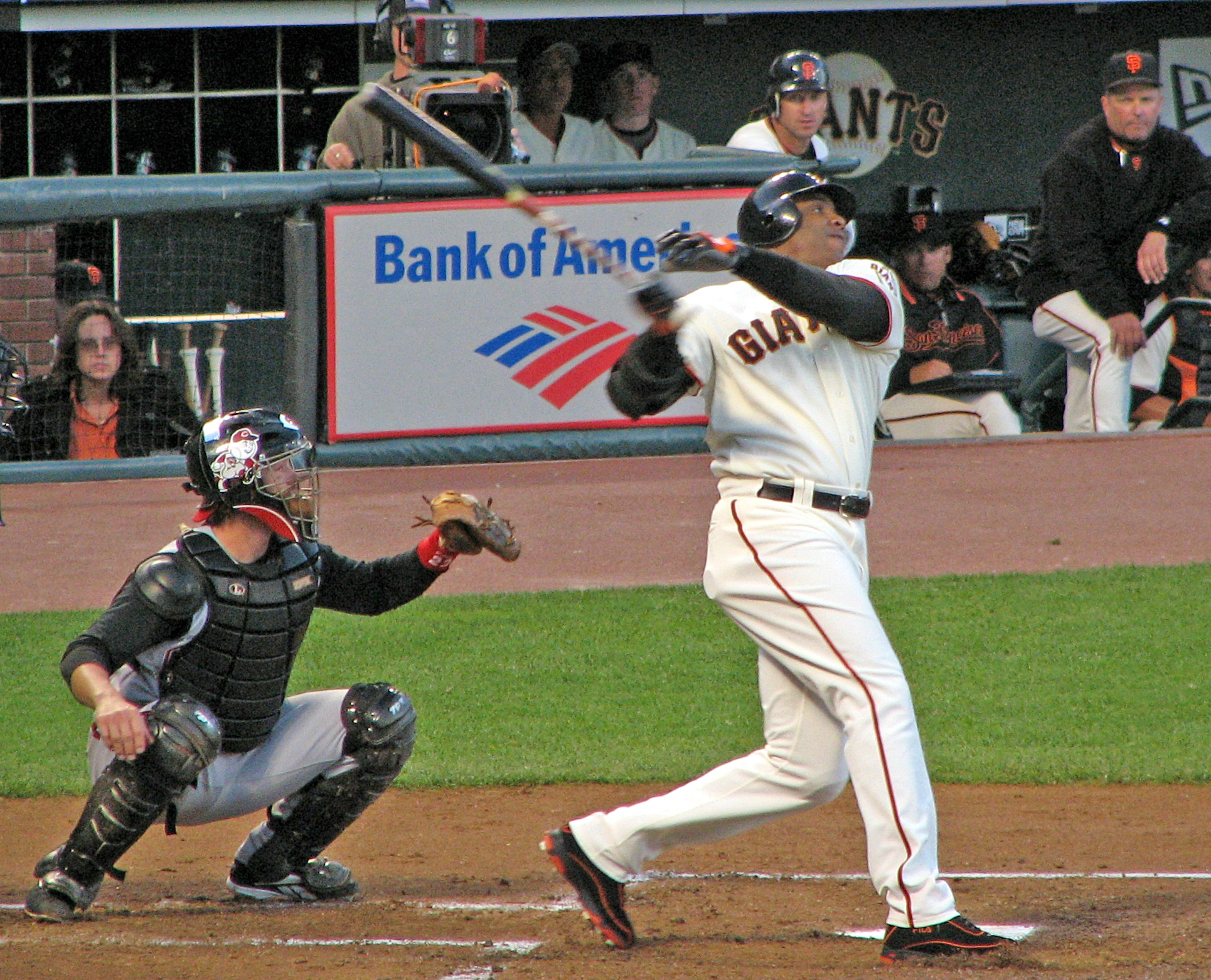 There are several Hall of Fame Major League Baseball players that have achieved some notoriety for all the wrong reasons, such as surrendering home runs. Of the top ten pitchers at allowing home runs to fly out of the ballpark all time, half a dozen are enshrined in Cooperstown. Robin Roberts, the career leader in allowing the long ball, served up over five hundred homers in his almost twenty years in baseball, while the single season leader, Bert Blyleven, while not a Hall of Famer, managed to eclipse Roberts' single campaign standard of 46 when he turned and saw an even fifty balls leave the grounds after he threw a pitch in 1986.

Roberts stands alone on the career homers allowed roster, with a 21 dinger cushion on the number two hurler, the long time Cubbie, Ferguson Jenkins. Roberts toiled mostly for the Phillies of the Fifties and early Sixties, leaving baseball after the 1966 campaign. He was a power pitcher with great control, with a 2.61 strikeout to walk ratio, leading the senior circuit in this statistic five times. Roberts also led the National League in giving up the long ball five times, with his 46 in 1956 the gold standard until Blyleven came along and threw his 50 in 1986, a span of thirty years. Roberts entered the Hall of Fame in 1976, a six-time twenty game winner with 286 lifetime wins.

Third behind Jenkins, who pitched for a number of squads for 19 seasons and led his leagues seven times in home runs allowed, is the knuckleballer Phil Niekro, who fell just a pair of homers short of Fergie with 482. Niekro four times was the culprit when it came to giving up the highest homer totals in a season. Fourth all time is Don Sutton, who in 23 campaigns never once was a league leader in this category, despite watching 472 men circle the bases after clobbering one of his offerings. Lefty Frank Tanana is the first southpaw on this list, as the man with the 240-236 career won-loss record allowed 448 homers in 21 seasons.

Sixth all time at this not-so-wonderful endeavor is Jamie Moyer of the Phillies, who is the current leader among active players. Moyer depends on his pinpoint control, and when he is off just a little the result can be very bad, as in 439 men hitting the ball a long way. Moyer is a handful of homers in front of Warren Spahn, with Blyleven in eighth place all time with 430 given up, but not for a lack of trying.

Bert's prominence in this department was odd, given that prior to 1986 the most home runs he had allowed in one year were the two dozen he threw in 1975. Then came the record-shattering season, a year in which Blyleven, at the age of 35, actually went 17-14 for the Twins, even though he permitted homers at an alarming rate. Even more remarkable is that he gave up almost ten less base hits than innings pitched that year, 271 innings to 262 hits. The same was true but even more so in 1987, when he was reached for 249 hits in 267 innings, with 46 of them being home runs. Blyleven would be one-two, tied with Roberts for that second big homer campaign, if not for Jose Lima, who came along and was bombed for 48 home runs in his 7-16 2000 season for the Houston Astros. Moyer's 44 given up in 2004 rounds out the top five.

Among active hurlers, Moyer has a safe margin over rotund David Wells, as Jamie has seen 439 home runs show up in the box scores and credited to his name after his games while David has allowed 402. Arizona's Randy Johnson's recent back surgery now may make it possible for him to be caught by the Yankees' Roger Clemens, as the "Rocket" is just five behind Johnson's 363 homers allowed. After those two certain future Hall of Famers comes Mike Mussina of the Yankees with 359, Curt Schilling of Boston at 344, and the Mets' Tom Glavine with 340. The youngest pitcher in the top fifty active home run tossers is the White Sox's Jon Garland, who at age 27 has given up 181. To reach Roberts record, Jon would have to be good enough to stick around for ten more seasons and bad enough to give up 33 home runs each of those years, not likely since he has only once allowed more than 28 in his eight seasons in the bigs.