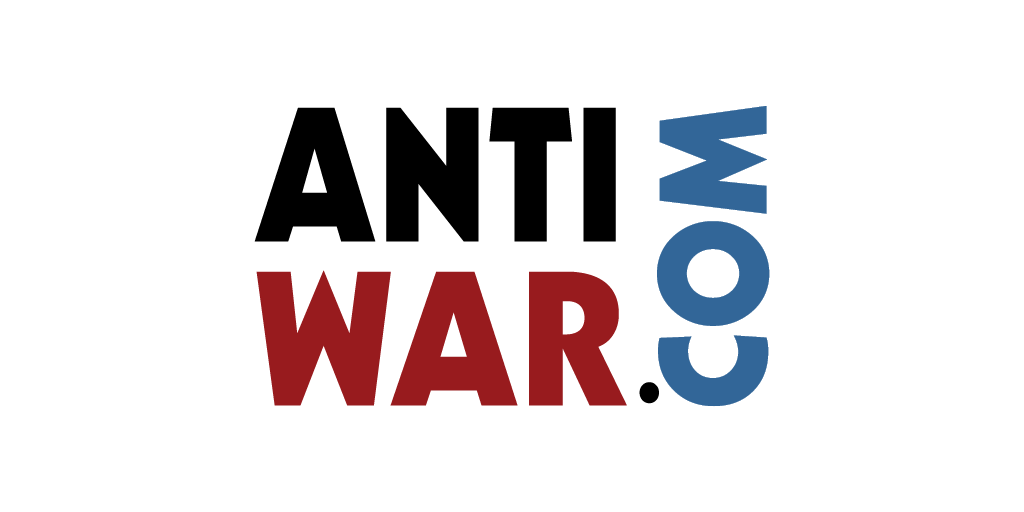 Are you opposed to the Iraq War? If so, you are like most Americans now, but this was certainly not the case when the war began. Although many of us (myself included) look down upon our elected leaders in the United States Congress for voting in favor of this disastrous war, and then changing their minds about it now that the war is unpopular, the fact is that many (if not most) average Americans followed the exact same path. While we can certainly expect our leaders to be better informed about the issues than the rest of us, they are susceptible to the same mistakes as the rest of us and we must accept some responsibility for the overwhelming support we gave the war in its early stages.

However, there is one group of Americans who were "right" about the war from the very beginning. Non-interventionists (also called isolationists) opposed Americans involvement in the Iraq War well before it began, for precisely the same reasons the rest of us oppose it now. The online center of the non-interventionist movement, and the best source of daily antiwar information, can be found at http://www.antiwar.com/.

Antiwar.com was established in a different era. This was a time in which Bill Clinton was the President of the United States; most Americans had never heard of Osama bin Laden; and the United States seemed to be on top of the world after the collapse of the Soviet Union. Many intellectuals argued that America was in fact the leader of the "New World Order," in which the American military would be used around to world to prevent chaos wherever it might appear. While most Americans were enjoying the benefits of a booming economy, a brutal civil war and ethnic conflict was brewing in the heart of Europe as the Former Yugoslavia broke apart. At the time, the very same people who we now label as "neoconservatives" were advocating loudly for strong American intervention overseas. If this sounds familiar, it should. To counterbalance the urging of the neoconservatives, a group of non-interventionists established Antiwar.com as a forum for news and analysis on behalf of American national security.

Ever since, Antiwar.com has served as a central location for opposition to war – no matter who is championing it. Originally, when Antiwar.com was opposing American involvement in the conflict in Yugoslavia, it was put in the position of opposing a Democratic administration under Bill Clinton. While most Congressional Republicans at the time had no problem opposing a Democratic war, their qualms about foreign military interventions mysteriously disappeared when Iraq (a Republican war under President Bush) came along. This was not the case with Antiwar.com; no matter who is championing the cause of war, Republicans or Democrats or anyone else, they are there to tell the other side of the story.

Every day on Antiwar.com, you will find between 5 and 10 insightful articles that have been collected from the best non-interventionist thinkers in the country and around the world. These articles, unlike most you will find in the mainstream media, are always cited with links throughout the text that reference the actual facts and important background information. Furthermore, many articles include links to the authors' older work from years past, which invariably demonstrates that they really have been "right" all along. For instance, in a current article discussing the latest car bombing in Iraq, you might find a link to an article by the same author from 2003 before the war even began, foretelling extensive ethnic conflict and insurgency if America invaded Iraq. You won't find this feature in the New York Times (or any other mainstream media source) because, frankly, they would prefer that everyone forget how wrong they have been time and time again.

In addition to the insightful analysis on Antiwar.com, you will find extensive news coverage from all over the world. If you are interested in more than just the big headlines which are available on the main page, you can easily select any country on Earth from a pull-down menu and view articles from a wide variety of news sources (including foreign publications). This is an invaluable resource if you want to truly understand the conditions around the world that have led (or could lead) to conflict.

In short, if you want to stay informed about America's current wars – or, more importantly, about its future ones – you must visit http://www.antiwar.com/ on a regular basis. No matter who is in charge – Republicans or Democrats – they will be a reliable source of the best antiwar information.